Priti Shahani, the acclaimed Bollywood producer behind movies such as Talvar, Raazi, and Badhaai Ho, has announced a genre-bending new feature film in collaboration with Josy Joseph, the award-winning investigative journalist, and author. Based on an unprecedented investigation into the Indian healthcare system, the movie will mark ace filmmaker Mahesh Narayanan’s entry into the Hindi film industry. 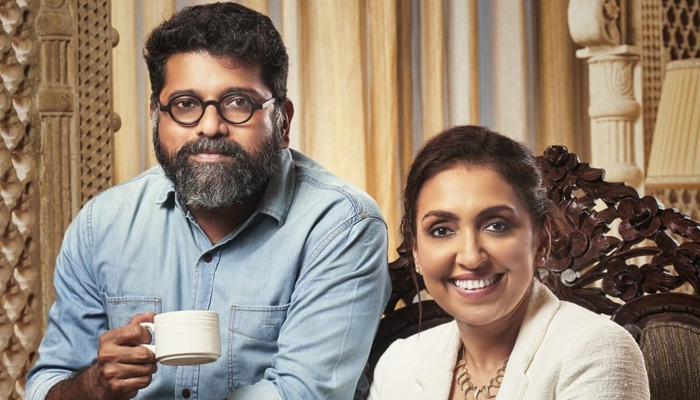 An unusual scandal in the healthcare sector has inspired Phantom Hospital. “All of us have been victims of it unknowingly, and through this film, we hope to wake up the audience to a new reality,” Priti said.

Priti Shahani, Founder, and CEO of Tusk Tale Films, said about her new content house and collaborating with Mahesh Narayanan and Josy Joseph: “At Tusk Tale Films, it is our endeavour to champion stories that are reflective of our times that are rich with emotions and have the ability to resonate with all. I am excited to partner with Mahesh Narayanan, whose stories have travelled to a nationwide audience and is truly a visionary films maker and India’s finest Investigative journalist Josy Joseph. Together we aim to make an entertaining film that uncovers one of the most shocking scandals in our country.”

Josy Joseph, Founder of Confluence Media, said, “The strange thing about India is that its real stories are far more dramatic than any that a writer can imagine up, but those have not been harnessed enough for visual storytelling. I am confident that Phantom Hospital will be a path breaking movie that will showcase Mahesh’s mastery over the craft and Priti’s capability to see through challenging projects.”

On his Hindi Film debut, Mahesh Narayanan said, “I was instantly drawn to the story inspired from true incidents in the Healthcare sector of India. It gives me immense pleasure to associate with Priti Shahani, who as a producer, has consistently delivered quality content, and Josy Joseph, whose meticulous research has added great layers to the story. My films have received so much love from the Hindi audiences that I am truly looking forward to directing my first Hindi Feature.”

The screenplay of Phantom Hospital has been written by Akash Mohimen and Mahesh Narayanan.