One of the much-awaited films of the year, Liger is in theatres now and started its journey at a good note. Despite being a solo release, the Hindi sports action drama didn’t get enough attention from the audience in mass circuits. 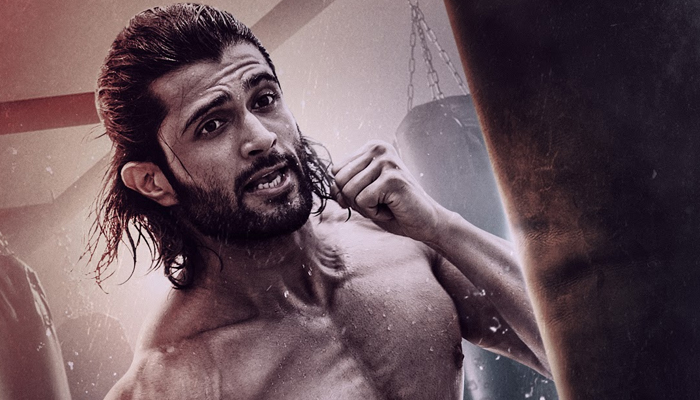 Directed by Puri Jagannadh, Vijay Deverakonda and Ananya Panday starrer Liger has received mixed reviews from the critics as well as the audience. Some have found it engaging while some have marked it as half-cooked.

On Friday, Dharma Productions and Puri Connects’ presentation was opened at a slow note in the morning with only 12-14% occupancy. Post noon shows, it recorded a decent jump in footfalls in metro cities and managed to register the opening business of 4.50 crores. The action entertainer had some paid previews on Thursday, wherein it clocked 1.25 crore.

With this, the opening day of Liger, including paid preview, falls in the range of 5.75 crores, which is a very good start for a film featuring a debutant.

The eyes are now on the weekend trend of the film, as the talk is negative and it’s all about the power of genre and eagerness to see Vijay Deverakonda on the big screen for the upward trend.