Parizad Kolah Marshall became a household name when hosted ‘The Great Indian Laughter Challenge many years ago on television. 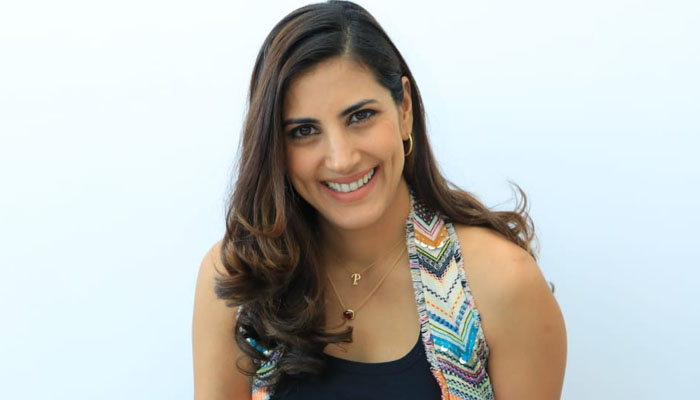 The actress was all set to make her comeback after …. years in the upcoming show India’s Laughter Champion alongside Shekhar Suman and Archana Puran Singh.

However,  her return to showbiz has got delayed a bit because of her injury. She recently had a fall and suffered a leg injury owing to which she will not be able to shoot for a few weeks. Her doctors have advised her to take time out to recuperate.

When we reached out to Parizad, she said, “I was so  excited to be back in showbiz and return to a genre that I absolutely love with ‘India’s Laughter Champion’. I unfortunately had a terrible fall  and it will take me some time to return to Indian television and be back on my feet. However, ill  hope to be back soon.”

Apart from hosting, is acting also on her mind? She said, “Currently, I am keen to get back to hosting. I had taken a break from work after my son was born because I wanted to focus on him. But now I would love to start hosting again. I have no plans to act, but if something interesting comes up, I will think about it.” 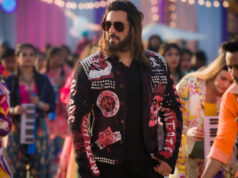