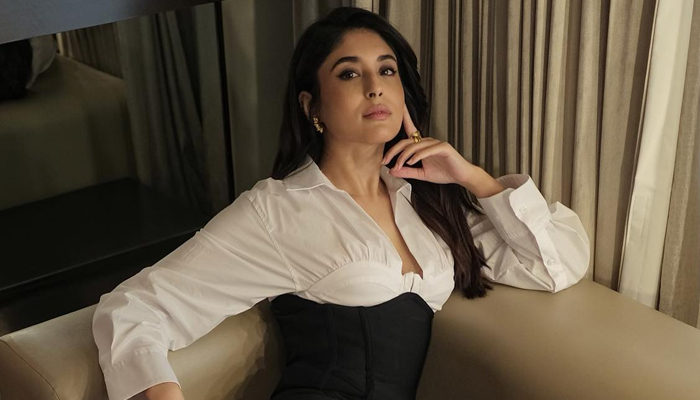 Post the success of Kritika’s last project ‘Hush Hush’, the actor has now taken off into the thriller world as she shoots for ‘For Your Eyes Only’ as you read this.

The audience is set to witness Kritika Kamra in a never seen before avatar in the espionage thriller. Co-starring Scam 1992 actor Pratik Gandhi and directed by Scam 1992 writer Sumit Purohit, ‘For Your Eyes Only’ will be shot in three countries, and will stream on the global OTT platform Netflix.

‘For Your Eyes Only’ will mark Kritika Kamra’s first association with Sumit Purohit, while Pratik Gandhi will reunite with his Scam 1992 writer.

Having begun her journey from television, Kritika broke the mould of a TV star and also impressed the audience and critics on the silver screen by taking on daring steps and interesting characters. Having impressed the audience with a range of characters through Tandav, Kaun Banegi Shikharwati, Hush Hush amongst others, audience have solid expectations from the talented and versatile actress for her upcoming projects.