Actress Kriti Sanon showcases expectation versus reality when it comes to leg workouts, in her new Instagram post on Friday. Kriti has posted two videos on Instagram. In the first clip, she is seen doing squats with weights effortlessly. The second video showcases what actually went on, and you realize the first video is a neatly edited clip that makes Kriti’s exercise regime seem so easy. 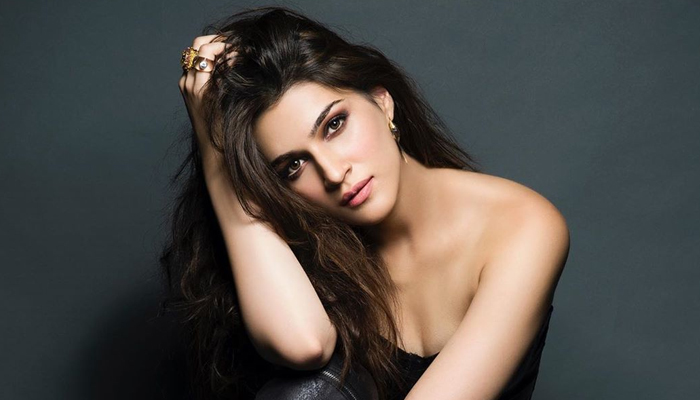 “I hate squats,” Kriti declares at one point in the second video. She seek a minute’s break but her trainer won’t allow more than 30 seconds. “Leg day and Me!! @yasminkarachiwala Expectation v/s Reality Or rather…. Instagram v/s Reality. Don’t forget to Swipe… to see how much I love doing legs!” she wrote as caption.

On the professional front, Kriti has a long line-up of films ahead. She has wrapped up shooting for the upcoming supernatural film “Bhediya”, co-starring Varun Dhawan. The Amar Kaushik directorial is slated to release on April 14 next year.

She will be seen in “Mimi”, which is based on surrogacy, and also star with Akshay Kumar in the action comedy “Bachchan Pandey”, and with Tiger Shroff in the action drama “Ganapath”.

Her upcoming roster also includes “Hum Do Hamare Do” with Rajkummar Rao, and “Adipurush” with Prabhas and Saif Ali Khan.