The highly anticipated song from Vikrant Rona ‘Hey Fakira’ is out now. The hype about the song has been on days before its release. 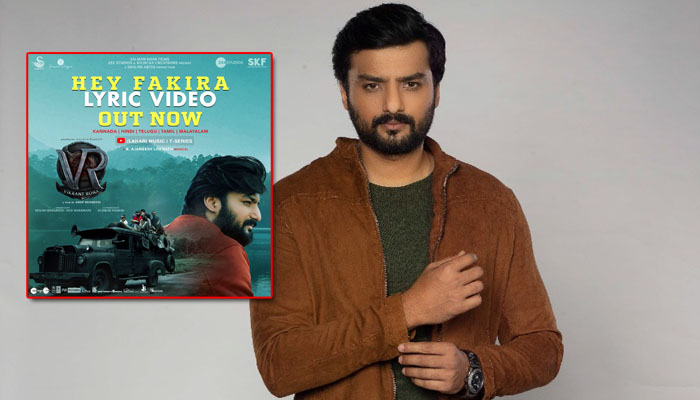 The latest song ‘Hey Fakira’ is as magical as it gets. The song is a complete treat to the ears. ‘Hey Fakira’ introduces Nirup Bhandari’s character Sanjeev Gambhira fondly called as Sanju. Nirup essays a happy go lucky character in the film who is returning to his homeland.

Meanwhile, the last song ‘Lullaby’ from the playlist of Vikrant Rona was appreciated widely. Both it’s Hindi and Kannada versions became a fan favorite. The trailer of Vikrant Rona took a surge inside the hearts of the audience and since then every segment of the film, from the trailer to each of its songs, everything is being hailed.

‘Vikrant Rona’ will release worldwide in 3D on July 28th, starring Kichcha Sudeepa, directed by Anup Bhandari, also starring Jacqueline Fernandez, Nirup Bhandari, and Neetha Ashok is presented by Salman Khan Films, Zee Studios, and Kichcha Creatiions in North India produced by Jack Manjunath under his production Shalini Artss, and co-produced by Alankar Pandian of Invenio Origins the film. The film will be distributed in North India by PVR Pictures.

Kichcha Sudeep starrer Vikrant Rona has been dropping hints and tints from the film to keep the audience enticed until the release. It’s amazing how the audience is excited to see the mystery thriller unfold in 3D on July 28. 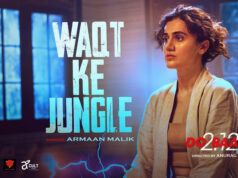