Scaling new heights everyday, Kiara Advani has emerged as one of the most popular and loved actresses of India, achieving an all-time high rank by a survey. 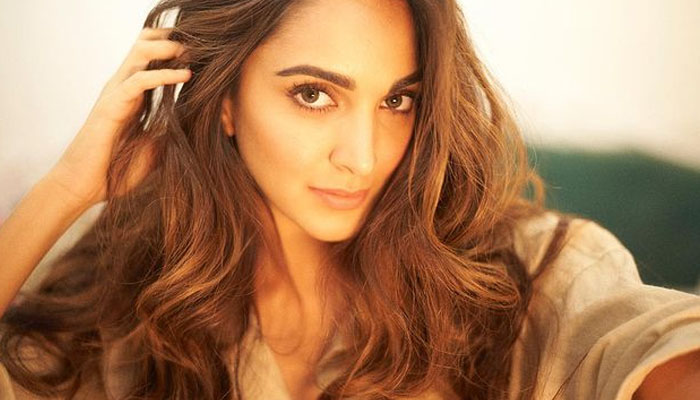 After the phenomenal appreciation and success for her appealing and impressive performance as Dimple Cheema in Shershaah, Kiara Advani has ranked fourth on the ‘Ormax Stars India Loves’ list, including Alia Bhatt, Deepika Padukone, Katrina Kaif.

In a very short span of time, Kiara Advani has carved a place for herself as a promising star with multiple hits and diverse performances.

Recently, Kiara Advani also bagged a spot in the most in-demand actors across the globe, being the only female star along with Priyanka Chopra, in the league of Shah Rukh Khan, Allu Arjun, Salman Khan and international icons like Tom Hiddleston, Sung Hoon amongst others.

With iconic characters like Sakshi, Preeti, Monica, Nanki and Dimple in superhit films like MS Dhoni, Kabir Singh, Good Newwzz, Guilty and Shershaah amongst others, Kiara Advani has unfolded varied facets of her versatility and will be next seen in an interesting line up of films. From Bhool Bhulaiyaa 2, Jug Jugg Jeeyo, Shashank Khaitan’s next to S Shankar’s RC 15 alongwith a few unannounced projects, Kiara Advani has a tight schedule with shoots back to back.

Paving her inspiring path to success, Kiara Advani has all eyes on her!

Dhamaka: Ahead of Trailer Release, The Makers of Kartik Aaryan’s Film Come Up With A Mood Promo!