KGF Chapter 2 has smashed all the records at the box office, as the movie has not only created history by setting a new advance ticket record at the BMS but also by breaking records of movies like Baahubali 2, KGF has even desolated megahit flick avengers and endgame. 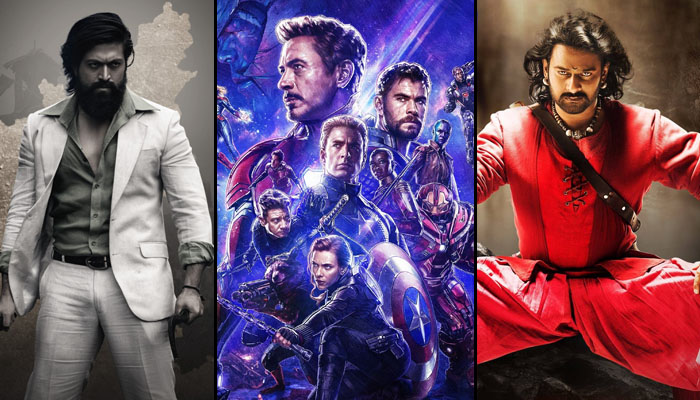 The Prashanth Neel film was historic since the day the advances opened, and now took the top spot by selling 2.9M tickets in advance. Releasing nationwide on April 14, 2022, in Kannada, Telugu, Hindi, Tamil, and Malayalam.

K.G.F.: Chapter 2 is written and directed by Prashanth Neel, one of the most sought-after directors, and produced by Vijay Kiragandur, under the Hombale Films banner.

One of the emerging pan-India production houses, Hombale Films is set to showcase some of the biggest films in Indian cinema over the next two years, including the much-awaited film ‘Salaar’ starring Prabhas.

The film is being presented in North-Indian markets by Ritesh Sidhwani and Farhan Akhtar’s Excel Entertainment and AA Films.