The Hindi version of Prashanth Neel’s KGF Chapter 2 continued to fare well at the domestic box office in its sixth week and its total collection has crossed the mark of 433.74 crore nett in 43 days. 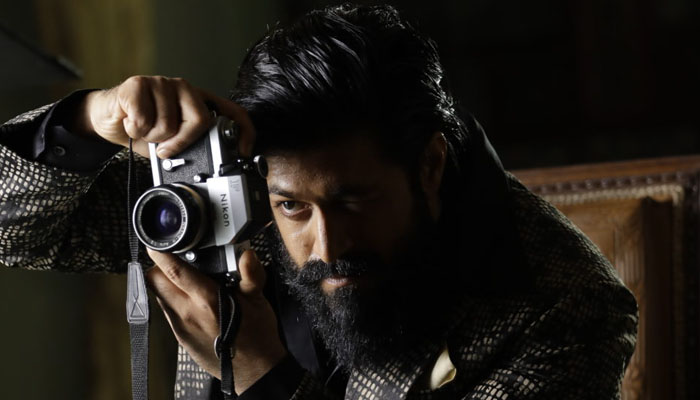 Being the sequel to 2018’s blockbuster KGF, KGF Chapter 2 opened to a humongous note and raked the business of 268.63 crores by remaining strong throughout the opening week (Thursday release, 8 days). In the second week as well, the movie showed strong performance and did the business of 80.18 crores.

Then with usual drop in footfalls, KGF 2 garnered the business of 49.14 crores in its third week. With the further decline, it bagged the amount of 22.75 crores in the fourth and 10.25 crores in its fifth week from Indian screens.

Once again, KGF 2 has enjoyed the weekend on a steady note. In its sixth weekend, superstar Yash starrer collected the amount of 0.32 crore on Friday, 0.55 crore on Saturday and 0.83 crore on Sunday

Then on weekdays as well, it managed to maintain the pace and minted the amount of 0.32 crore on Monday, 0.28 crore on Tuesday, 0.27 crore on Wednesday and 0.22 crore on Thursday. With this, the total collection of Excel Entertainment’s presentation (Hindi Version) KGF has become 433.74 crores at domestic box office.