The Prashanth Neel’s directed film is creating and rewriting history in India and abroad. KGF Chapter 2, starring Yash and Sanjay Dutt, released in several languages and got a bumper opening of more than 100 crore all versions put together and registered a massive total within 4 days of release. 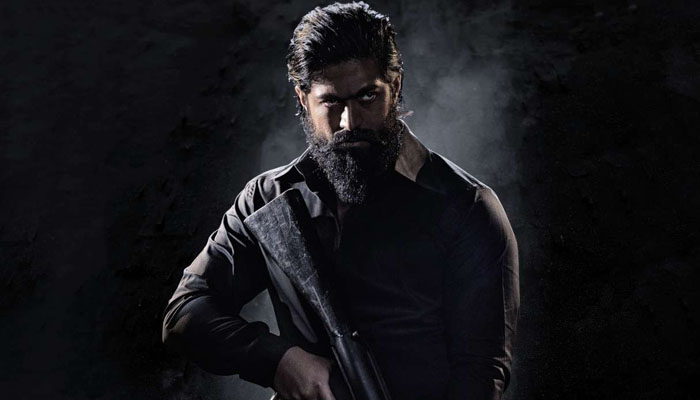 Presented by Excel Entertainment (North India), the sequel of KGF Chapter 1 was released on Thursday amid the huge excitement of fans. As expected, the film got succeed to hit the target right with its thrilling storyline backed by high-octane action & stunts and received mostly positive reviews from the critics as well as the audience.

KGF Chapter 2 is getting a terrific response across the country because it has two superstars in lead roles, one from the Kannada cinema & other from the Bollywood. With its Hindi version alone, the film opened on a tremendous note and did the business of 53.95 crores.

By remaining strong throughout, KGF 2 managed to collect the amount of 46.79 crores on Friday & 42.90 crores on Saturday. On the next day i.e. Sunday, it took a healthy growth and minted the amount of 50.35 crores. After the extended 4-days weekend, its total collection has become 193.99 crores from 4400+ screens nationwide.

KGF: Chapter 2 follows the story of Yash’s Rocky after he takes over the Kolar Gold Fields. Going by the post-credits scene of KGF: Chapter 2, the third part is in the works. 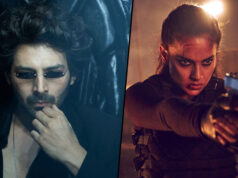 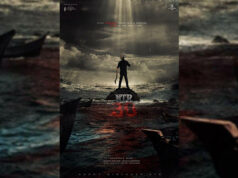