After a long break – owing to the coronavirus pandemic – Katrina Kaif is back. As per a report now, she has now given her nod for Sriram Raghavan’s next that will also feature south actor Vijay Sethupathi. The team has yet to make an official announcement of the film. 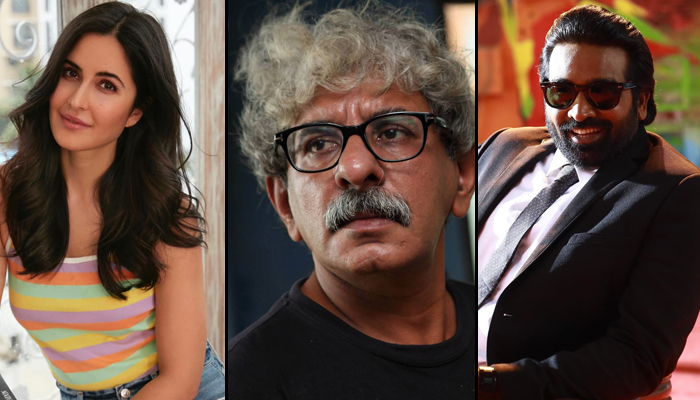 A source close to Katrina Kaif, however, divulged, “Katrina is now starting readings for the film and will be spending a lot of time with the filmmaker to understand and get into the skin of her character.” The film is said to be 90-minutes-long and will be shot over a schedule of 30 days. Katrina is supposed to begin filming after completing the third part of the Tiger franchise opposite superstar Salman Khan.

This will be the first time Sriram, Katrina and Vijay will unite for a project. Besides the film and Tiger 3, Katrina Kaif has Phone Bhoot– with Ishaan Khatter and Siddhant Chaudhary– on floors.

Katrina awaits the release of her much-delayed Sooryavanshi, opposite Akshay Kumar. Directed by Rohit Shetty, Sooryavanshi was first supposed to hit theatres last year but the first and the second wave of Covid-19 pushed its release.