Kartik Aaryan today is one of the most bankable stars in the industry. In the last few years he has given so many memorable characters like Sonu, Guddu and Chintu Tyagi that its hard to pick one. But the character that surely made his rose to fame was his debut franchise character which the actor fondly calls himself as the Punchnama baby. 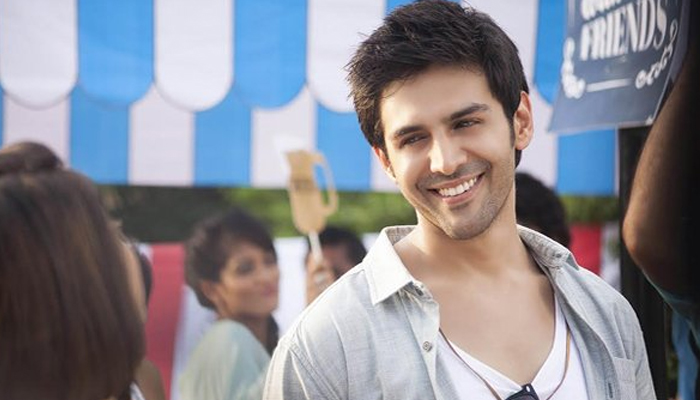 Pyaar Ka Punchnama 2 recently released on a streaming giant and the film has gone back to entertaining the viewers as it soon began to trend. This OTT platform usually displays the trending movies and shows that the country is watching, as soon as the film dropped on the platform, PKP 2 soon started to trend in Top 10 in India Trends.

Well, while there are several great scenes of the actor in the film, the highlight remains the monologue and how well he had performed in both the parts. This year he even gave the monologue a new twist, when he decided to take it upon himself to enlighten the masses and shared the Corona Stop Karo Na monologue which went on to break the internet.

Kartik Aaryan’s movies have always remained to be entertainers. Few months back when the same streaming giant had premiered Love Aaj Kal, the film was trending on number 1 spot in several countries. He’s loved by all and there are two doubts to it, no wonder he’s called heartthrob of the nation.

The actor has two big releases waiting to go back on floors post the lockdown – Bhool Bhulaiyaa 2 and Dostana 2. He has few chunks remaining for both the films to shoot and will only begin shooting once the shooting-conditions are considered safer by the makers.