Kartik Aaryan always has some new update for his fans and followers. Known to be juggling between projects and travelling constantly for shoots, Kartik seems to have a whole lot of jam-packed year ahead of him. 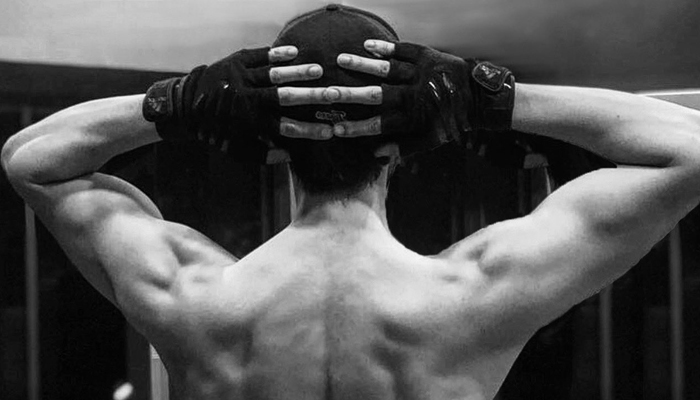 The rising superstar, Kartik Aaryan is amongst the busiest actors of the lot. Yet taking out time to interact with his fans over social media, Kartik again created a stir with his latest post. Posting a black and white picture of his toned back Kartik treated the netizens with another insight. Captioning it “#WorkInProgress”, he hints to a transformation.

It will be a delight to see Kartik all bulked up. A transformation his millions of fans will be curious to witness. Known to be the heartthrob of the nation, Kartik has stolen all our hearts with his contagious smile. Having said post the glimpse of Kartik playing an intense charcater in ‘Dhamaka’, it will be super amazing to see him play different roles outside his images.

Last week, he took the social media by storm with his intense avatar in Dhamaka teaser and made everyone sit back and be amazed by his performance.

Currently Kartik is busy shooting for his most anticipated movie, Bhool Bhulaiyaa 2 that will be releasing in November this year. He also has Dharma Productions Dostana 2 which he will resume shoot for it soon.