Bollywood heartthrob Kartik Aaryan received his first dose of Covid-19 vaccination on Tuesday. The actor shared the news with fans on his social media accounts. 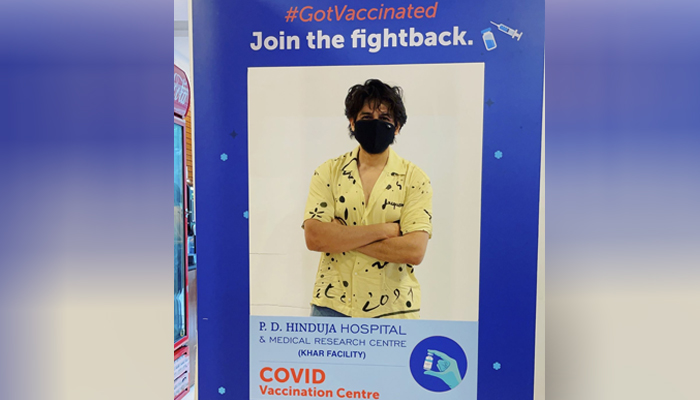 Later, after being in quarantine for two weeks, the Guest iin London actor tested negative. And, to share the same with his fans, the actor treated them to a sunkissed selfie, in which he can be seen making a negative sign with his finger. Explaining the context of the picture further, he wrote, “Negative – 14 din ka vanvaas khatam (14 days of quarantine ends) / Back to work”.

In terms of work, Kartik Aaryan will next be seen in Bhool Bhulaiyaa 2 and the digital film titled Dhamaka. The actor was initially part of Dharma Productions’ Dostana 2 but in April, the production house said that they will be re-casting for the movie.