Kartik Aaryan is currently shooting for Anees Bazmee’s directorial ‘Bhool Bhulaiyaa 2’. The actor started the film in 2019 but due to the pandemic and the lockdowns, the film has taken a long time. The makers are nearing the end and finally shooting for a dramatic climax where Kartik and Tabu are pitted against each other. 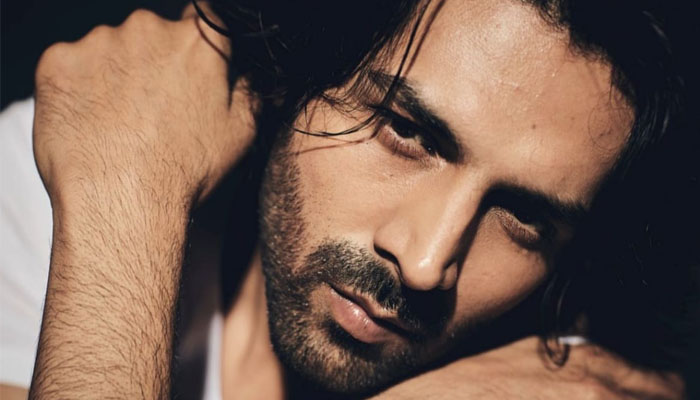 Firstly the pandemic put a brake on the shooting for an entire year. Now, according to the Bollywood Hungama, during the shooting of the climax of the film Kartik Aaryan lost his voice.

A source from the film’s core crew confided, “Tabu and Kartik Aaryan were shooting the climax of Bhool Bhulaiyaa 2. It is a massive undertaking, with lots of drama and action and Kartik had an insane amount of screaming and shouting to do. At the end of it, Kartik just lost his voice. It was frightening. We all panicked.”

Medical assistance was immediately summoned. Everyone breathed a sigh of relief when the doctors assured Kartik his voice needed some rest, nothing more serious.

Director Anees Bazmee says it was an experience hard to forget. “We were all so charged up. And to see Tabu and Kartik play against each other at such a high dramatic level. Everyone was stunned. Kartik is ready to take risks for a perfect shot. His voice was gone from all the shouting. But he seemed undeterred. Issko kehte hain dedication.”

Bhool Bhulaiyaa 2 also stars Kiara Advani, Rajpal Yadav, Sanjay Mishra and the film will soon plan to wrap up their shoot. Meanwhile Kartik Aaryan is also shooting Ekta Kapoor’s Freddy which pairs him with Alaya F. The other projects that the actor has in his kitty are Shehzada, Captain India and a grand musical love story by Sajid Nadiadwala.