Continuing to win hearts with his striking dance moves, Kartik Aaryan has received a special compliment from the original choreographer of ‘Rowdy Baby’ for his viral and sensational dance video. 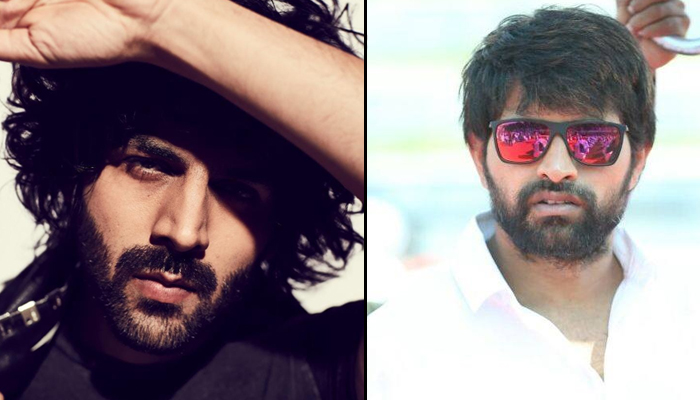 Earlier this month, Kartik Aaryan broke the internet with his effortless dance moves that invited praises and love from all quarters for his remarkable dancing skills. Joining the list of admirers is the award-winning choreographer of the original ‘Rowdy Baby’ song, Jani Master who took to social media to appreciate the actor saying, “Loved your grooves for our #RowdyBaby @TheAaryanKartik ji 😇 The unending love being showered for it is always celebrated in our ❤s”.

Reciprocating the love, Kartik Aaryan also admitted his desire to do a routine with the acclaimed choreographer saying, “Would love to do your moves someday sir ❤️🙏🏻”.

Becoming the talk of the town with every move, the heartthrob of the nation had earlier created a rage with his entertaining dance moves on ‘Butta Bomma’. Living for entertaining his fans and followers, Kartik Aaryan is constantly working on the go, as the actor is juggling multiple schedules for his upcoming projects.

Looking forward to the release of Dhamaka, Kartik Aaryan is currently shooting for Bhool Bhulaiyaa 2 as well as the recently announced Freddy. Apart from the same, the actor will also be seen in Sajid Nadiadwala and Namah Pictures’ grand musical love story, Hansal Mehta’s Captain India and the much anticipated and rumoured remake of Ala Vaikunthpuramuloo, amongst many other projects.