It is a wonder how the social media networks that were meant to share informative and positive aspects of our lives have now turned into a monster that is out to get to us, if not physically, then mentally and emotionally. A few days back, Mumbai Police busted a social media racket by arresting a man who would use multiple fake accounts to not only sell them to increase someone else’s followers but also to create panic and mayhem in the society. 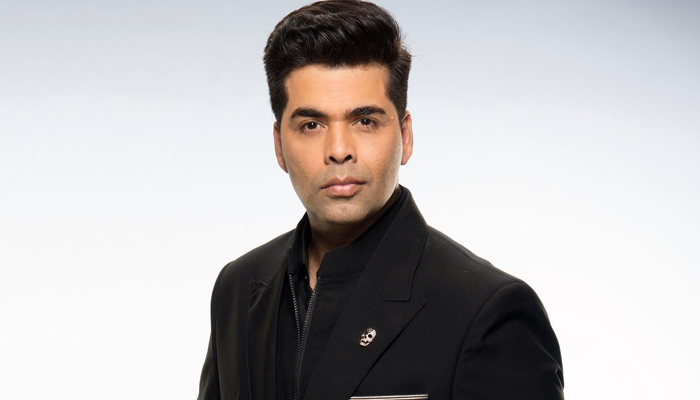 Online trolling and bullying have become serious problems with so many people, especially for those who are already in the public eye. Celebrities are faced with the vicious messages of a select few people who think they have the right to write these things. And it is not only about the messages anymore. The trollers have now sunk lower than before by adding physical assault threats to this.

In the wake of the death of Sushant Singh Rajput, people have fueled the nepotism debate and given it a whole new spin. Due to this, personalities like Karan Johar, Alia Bhatt, Salman Khan, Sonam Kapoor and others have been the target of a lot of hatred online.

Recently, we saw Alia Bhatt and Shaheen Bhatt take to their social media platforms to call out trollers who had sent hurtful messages to the latter, abusing the entire Bhatt family. Another similar situation was faced by actor Rhea Chakraborty who was called names and subjected to abuses which she brought to light via her social platform.

We have also come to know that Karan Johar, who is facing most of the unwarranted flak, is working on giving a befitting answer to those who have resorted to these tricks. The filmmaker has been consulting his lawyers to make sure that they take the right step against the trolls that are threatening him and his family members.

A source close to Karan Johar says, “Karan is actively pursuing legal action. A team of lawyers, as well as online tech experts, have come together to see this through. The tech people in the team are tracking the social media handles that are trying to intimidate him through violence. They want to unearth these accounts, fake and real and submit the evidence to the relevant authorities. The comments got out of hand when people started to threaten physical harm and abuse to his children and gave rape threats against his mother.“

Several other celebrities have filed FIRs on similar subjects when they were the victim of such heinous cyber-bullying. The police have taken these complaints very seriously and are investigating the situation thoroughly. If anyone is caught abusing or writing violent messages online would be liable to pay lakhs of rupees as fine along with the hefty imprisonment that comes with it under Section 67 of the IT Act and Section 507 IPC of the Indian legislation.

It would be smart for the online trollers to understand the gravity of their crime and beware of sending threats to others while hiding behind the anonymity of their profiles. The consequences for such acts will soon catch up to them.