Bringing the nation to the forefront of digital innovation, filmmaker and entrepreneur Soundarya Rajinikanth VSV and technocrat Sunny Pokala recently launched India’s first voice-based social media platform Hoote. The idea of being heard is the force behind the new cutting-edge cloud technology. 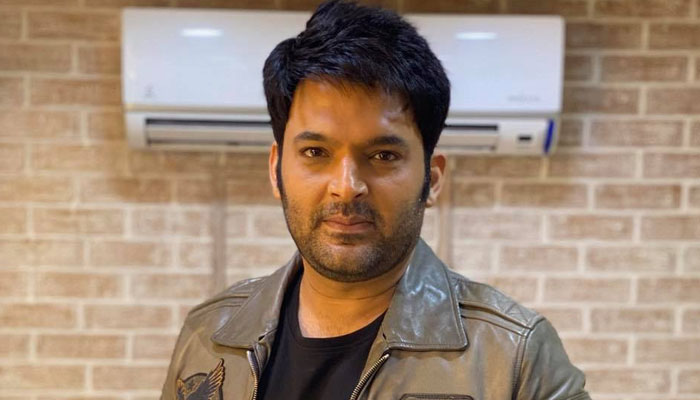 The new social media application has already created a stir in the tech universe. Now joining the community based on the power of voice is the comedy king Kapil Sharma. A household name, the comedian, has been entertaining audiences with “The Kapil Sharma Show” for many years now. Known for his quick wit and whimsy sense of humour, it will be entertaining to listen to him Hoote!

While speaking about the application, Kapil Sharma said, “As a host, I know how even a simple voice modulation can change the narrative. Voice can create an everlasting impact. I congratulate Soundarya Rajinikanth VSV and Sunny Pokala for deriving an idea of a voice-based community. I am excited to join the platform and record my first Hoote.”

Sharing her excitement, Soundarya Rajinikanth VSV said, “With Hoote, we want to build a community of powerful voices, and having Kapil Sharma join the platform is a special moment. I am sure it will be a treat to hear the man unplugged and have a comedy riot online.”

Sunny Pokala, co-founder further added “The attention span of people is really coming down and Hoote will be a quick way for celebrities like Kapil Sharma to share their thoughts whenever they want on the platform.”