After making its entry in the 50-crore club, Kantara (Hindi) has created all the noise at the box office. By achieving such great height, this action drama has set a huge milestone for the upcoming small-budgeted films. 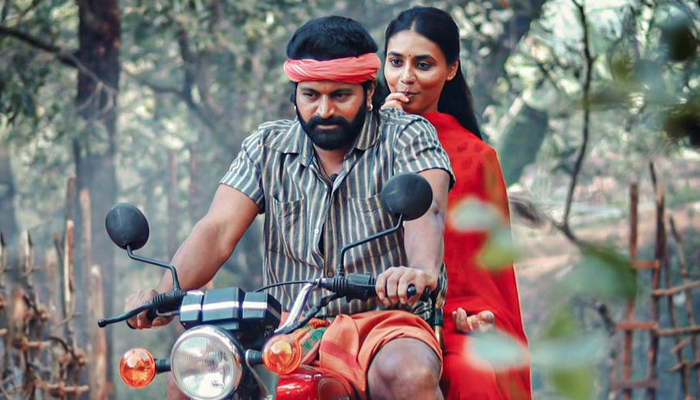 Then in the third week, Kantara added the amount of 19.95 crores that included 11.25 crores of weekend and 8.70 crores of weekdays. With which, Rishab Shetty starrer raised it’s 3 weeks total to 51.65 crores.

Now the movie is running in fourth week and still has enough hold over the audience across India. In the weekend, once again it showed jump and raked 10.75 crores that included 2.10 crores of Friday, 4.15 crore of Saturday and 4.50 crore of Sunday.

In weekdays, asusual Kantara (Hindi) has witnessed considerable drop and collected the amount of 2 crore on Monday. While on Tuesday, with slight rise it raked the business of 2.60 crore and raised it’s 26 days total collection to 67 crores at domestic box office.