It’s a golden year for Hombale films with their film Kantara’s massive wildfire catching up everywhere. After a good start of 1.27 crore, Kantara (Hindi) has gone up by nearly 100% on Saturday. According to early estimates, the movie has collected in the range of 2.75 crores, taking the two-day total around the 4.02 crore mark. 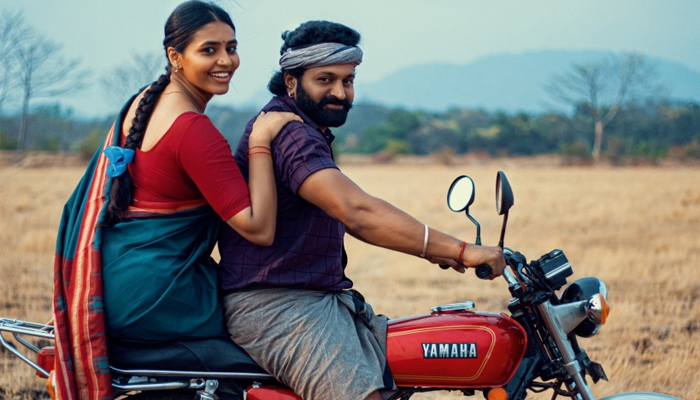 This year has been an enormous treat for Hombale films, especially with two of their films becoming India’s most loved and cherished films of the year 2022- KFG 2 and Kantara. Kantara is now one of the biggest blockbusters in Karnataka and its wildfire is catching up everywhere with viewers from all languages loving the film.

The film is expected to breach the Rs 100 crore mark today. Kantara is written and directed by Rishab Shetty, who has also played the lead role in it. The film is based on local folklore and its visual grandeur magnifies the beauty of Karnataka’s hill stations.

Kantara is a film intended for pure mass entertainment but made with all the heart. The Sandalwood industry has peaked and peeked with an epic tale in Kantara. Kantara is that sumptuous meal that one should not miss.

It is a perfect culmination of craft, culture and technical brilliance at display. It is that rare piece of Southern India that you would have barely witnessed or heard about. And is worthy of every piece of accolade and appreciation, it is receiving online.