Kannada actor Puneeth Rajkumar passed away today after he suffered a massive cardiac arrest. He was working out at the gym today morning when he suffered pain in his chest. He was immediately taken to the Vikram Hospital in Bengaluru. Puneet Rajkumar is a massive star from the Kannada film industry and his loss has come as a big shock to his admirers. 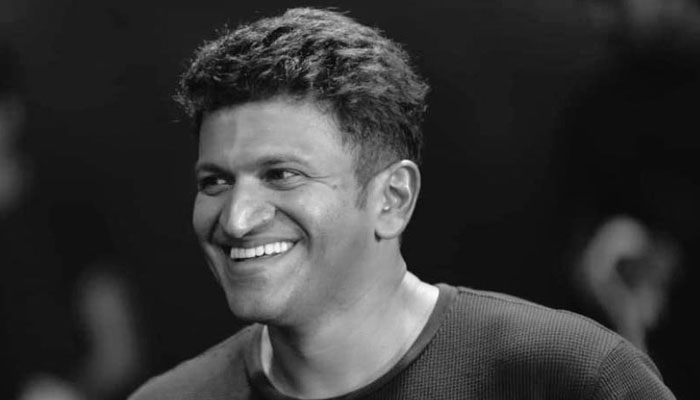 Statement by Vikram Hospital, “Puneet Rajkumar was brought to the emergency department with history of chest pain at 11:40 am. He was non-responsive and was in Cardiac Asystole and advanced cardiac resuscitation has been initiated.”

Karnataka Chief Minister Basavaraj S Bommai was present at the hospital to check on the 46-year-old actor. Reportedly, Puneeth’s elder brother and actor Shivarajkumar and Yash were present at the premises.

The news has come as a big shock to the people of Karnataka and the entire South Indian film industry. The police have declared high alert in the state and have deployed more forces to control the crowd. Reportedly, theatres have also been asked to shut down.

Puneeth is fondly called Appu by his fans. He is the son of legendary actors Rajkumar and Parvathamma. He has acted in over 29 Kannada films as the male lead. He was recently seen promoting Shivarajkumar’s Bajrangi 2.