After passing the first week on a tremendous note, the romantic entertainer Kabir Singh is once again showing solid jump over its second weekend. Despite having several new offerings in the opposite, the remake of Telugu film Arjun Reddy is ruling the box office and collecting big numbers. 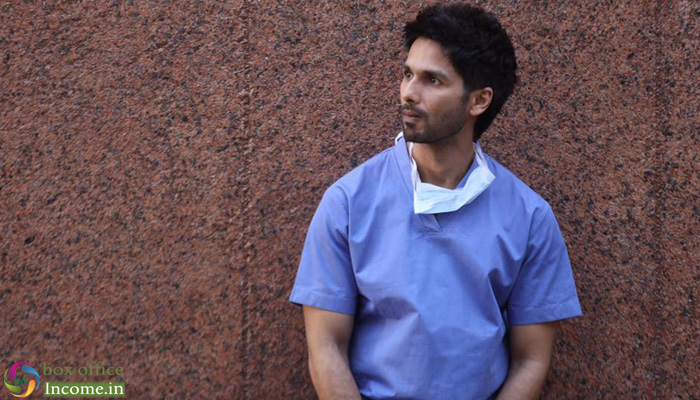 Starring Shahid Kapoor and the stunning Kiara Advani in lead roles, Kabir Singh was released with huge buzz among fans. With its performance and story-line, the movie has impressed almost everyone and gained a strong word of mouth.

Being one of the much-awaited offerings of the year, Sandeep Vanga Reddy’s directorial took a terrific start across the country. By remaining super-strong throughout, it did a whopping business of 134.42 crores, that included 70.83 crores of the weekend and 63.59 crores of weekdays from 3123 screens.

Now Cine1 Studios and T-Series Films’ production is enjoying the second weekend with a maintained momentum. On 2nd Friday, it bagged the amount of 12.21 crores after a usual drop. Then on 2nd Saturday, once again Kabir Singh took a solid jump and minted 17.10 crores to raise its 9 days total collection to 163.73 crores at the domestic box office.

Shahid Kapoor and Kiara Advani is the Hindi remake of Telugu Blockbuster Arjun Reddy. Directed by Sandeep Reddy Vanga, the film talks about a man who starts on a self-destructing journey after his lady love Preeti gets married to someone else.