That Jr NTR shares an emotional bond with his fans is a known thing. Ramesh from Gudapalli in Malikipuram Mandal of East Godavari district, an ardent fan of NTR Jr, is the latest testimony to this. 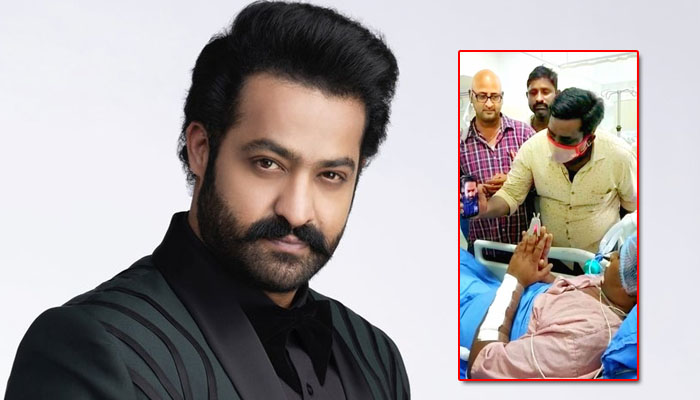 Murali, the breadwinner of the family, met with a road accident recently. He was admitted to a hospital in a serious condition and his family was devastated.

But, all hopes were not lost as NTR and his fans chipped in with help. Even as Murali was getting medical treatment, NTR made a video call to him and reassured him that he would be alright soon and that he will be there for him.

As assured, an amount of Rs 2.50 lakh was given to Ramesh. Not just that, State conveners of NTR fans organisation Pathi Nagu, Bhaskar Choudary and others too helped Murali.

Thanks to their help, he has now recovered and is out of the hospital. He has expressed his sincere gratitude to NTR Jr and all those who supported him.