While the internet is buzzing with congratulatory comments and messages to Priyanka Chopra Jonas for her newborn baby via surrogacy, Windows Productions has released the trailer of their upcoming film, ‘Baba Baby O’, which is winning praises from across quarters. From Vidya Balan to South Indian Megastar Chiranjeevi took to their social media to shower praises on the unique and intriguing trailer of the upcoming film, ‘Baba Baby O’. 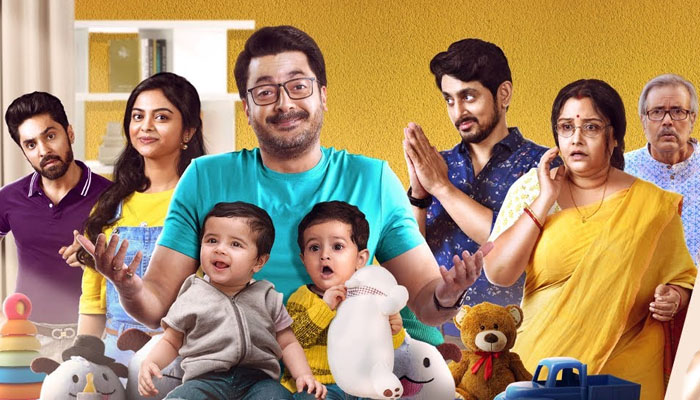 While ‘Chori Chori Chupke Chupke’ touched upon the concept of surrogacy in 2001, the representation was touted misleading and inaccurate at that moment. The very recently released ‘Mimi’ became one of the most critically acclaimed as well as loved films of the year, which was based on surrogacy.

The trailer of ‘Baba Baby O’ features Indian actor Jisshu Sengupta, as a single father turning a parent to twin kids. Presented by Nandita Roy and Shiboprosad Mukherjee and directed by Aritra Mukherjee, the romantic comedy traces the varied aspects associated with the subject. Offering an amalgamation of emotions, drama and comedy, the trailer has piqued the interests of the audience creating anticipation for the release.

Talking about the film, Shiboprosad said, “‘Baba Baby O’ has been an extremely exciting journey for the entire team. Over the course of time, Windows Production has earned the title of one of the most acclaimed production houses, known for presenting striking content that not only creates an impact but also offers wholesome entertainment. Though surrogacy has been prevailing in the industry for quite a while, the representation in movies as well as the stigma in society has continued to exist. Through the film, we hope to rise above the reservations around the subject but most importantly entertain the audience.”

Drafted and shot amidst the pandemic, screenplay writer Zinia Sen wrote the film in the 2020, while it was shot in 2021. It is based on the real story of a single father in Kolkata. Releasing in theaters on 4th February 2022, ‘Baba Baby O’ has cinematography by Subhankar Bhar ISC, while the dialogues are penned by Samragnee Bandopadhyay. 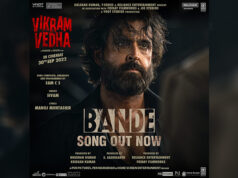 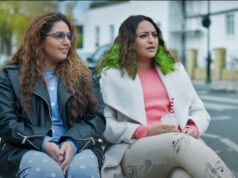 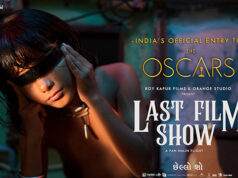