On a steady decline note, the last Friday released Nushrratt Bharuccha starrer Janhit Mein Jaari has ended a week at over 3.30 crores in India. Unfortunately, this comedy drama film failed to impress the viewers and has received rejection across the country. 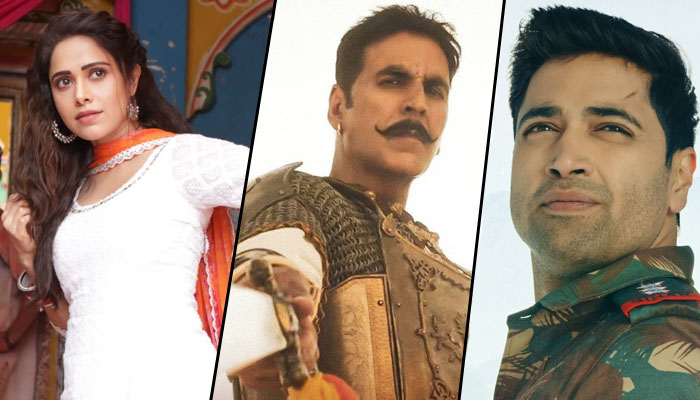 Janhit Mein Jaari had started the journey at a very poor note and after a little jump over the weekend, it had raked the business of 2.19 crores nett that included 0.43 crores on Friday, 0.82 crore on Saturday & 0.94 crores on Sunday.

Then on weekdays, Jai Basantu Singh’s directorial had got dropped by a significant rate and minted the amount of 0.31 crores on Monday, 0.31 crores on Tuesday & 0.28 crores on Wednesday, and 0.24 crores on Thursday. After a week, the total collection of Janhit Mein Jaari has become 3.33 crores at the domestic box office.

On the other hand, Akshay Kumar’s Samrat Prithviraj had raked 55.05 crores in the first week and 7.25 crores in the second weekend. On weekdays, at a low note, it has managed to collect 1.05 crore 2nd Monday, 0.95 crore on 2nd Tuesday, 0.90 crore on 2nd Wednesday & 0.80 crore on 2nd Thursday. After 2 weeks, the total collection of the film has become 66 crores at the domestic box office.