Jai Basantu Singh directorial Janhit Mein Jaari starring Nushrratt Bharuccha in the lead roles is continuing its slow run at the box office. The film saw a small growth on Sunday, but overall has not been able to fare well at the box office. 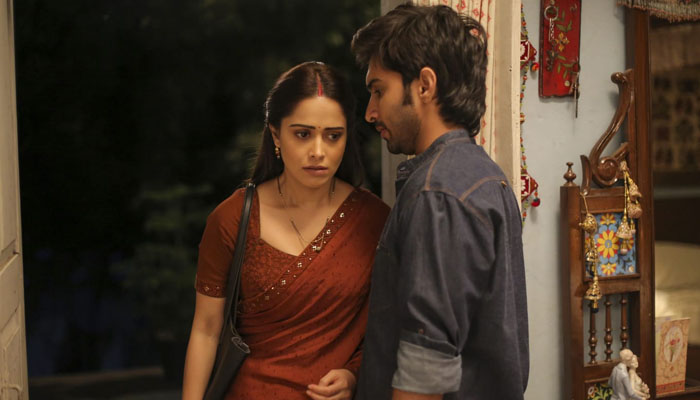 The Hindi comedy drama co-starring Paritosh Tripathi, Shaan yadav, Vijay Raaz and Anud Singh Dhaka has received mostly positive reviews from the critics but unfortunately got failed to divert enough audience toward itself.

On Friday, it took a slow start and registered the business of only 0.43 crore. On Saturday, Zee Studios’s presentation had witnessed a limited jump and minted 0.82 crore. Then on Sunday as well, Janhit Mein Jaari takes little growth and scored 0.94 crore. After 3 days, its total domestic collection has become 2.19 crores.

Janhit Mein Jaari is a comedy drama written by Raaj Shaandilyaa and produced by Thinkink Picturez, Bhanushali Studios Limited, Shree Raghav Entertainment and Take 9 Entertainment. The film follows a woman played by Bharuccha, who begins to sell condoms in a small town, located in Madhya Pradesh.