After impressing the viewers with a spectacular performance in Bhoot Police, Jacqueline Fernandez has resumed filming for Ram Setu, her upcoming film. The film also stars Akshay Kumar and Nushrratt Bharuccha in lead roles. 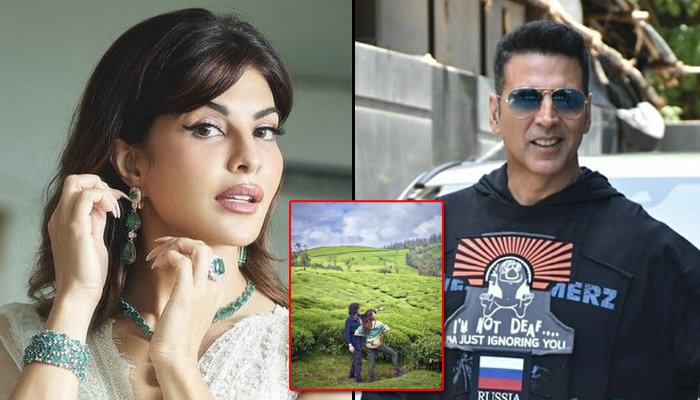 Jacqueline Fernandez reached Ooty to begin the next schedule. The actress took to social media and shared a breathtaking picture from the place.

Taking to her Instagram, Jacqueline shared, “Feels great to be back on sets with team Ram Setu in my fav Ooty! Nature at its best @akshaykumar #RamSetu”.

Directed by Abhishek Sharma and creatively produced by Dr. Chandraprakash Dwivedi, the film is an action-adventure drama that brings forward a story deeply rooted in Indian cultural and historical heritage.

Apart from Ram Setu, Jacqueline Fernandez has many films in the pipeline. These include Kick 2, Bachchan Pandey and Cirkus.