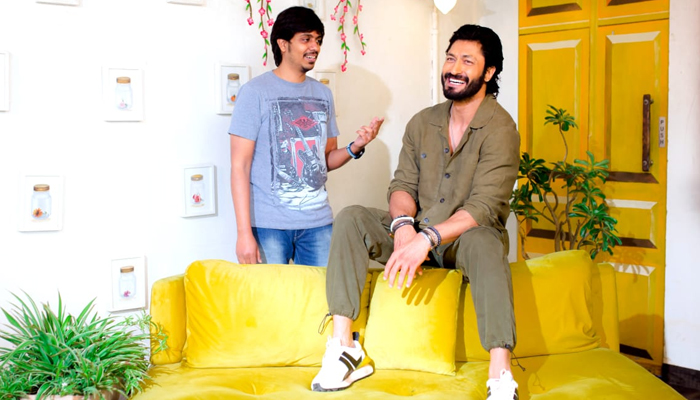 Action Hero Films will produce an espionage thriller film titled IB 71 in collaboration with Reliance Entertainment. The film will be helmed by Telugu film director Sankalp Reddy who has helmed the National Award-winning film Ghazi and then Antariksham 9000 KMPH. He also directed a segment in Netlfix’s original anthology Pitta Kathalu.

Making the announcement of his first production, Vidyut said, “I’m happy to announce my first feature titled ‘IB 71’ as Producer at Action Hero Films. Directed by Sankalp Reddy, the upcoming film is the banners first collaboration with the creative giant Reliance Entertainment.”

“I write this with the utmost gratitude and sincerity to convey my love to you for your blessings and support. ‘IB 71’ is a step towards fulfilling the promise of quality filmmaking. This project is a result of teamwork and belief. I seek your support for it forever. Thank you for being part of my journey. Wishing you the forward move you’ve hoped for,” he adds.