Arjan Bajwa who never failed to impress the audiences with his remarkable performances is all set to give us another intense performance with the upcoming Amazon web-series ‘Bestseller’. 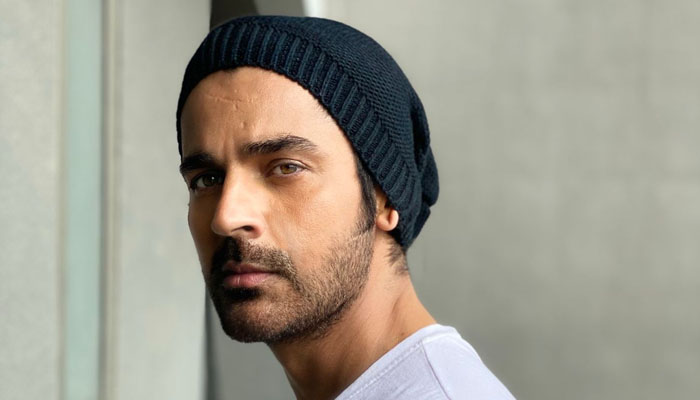 Recently the trailer of the physiological thriller titled Bestseller was released and Arjan was definitely the highlight of the trailer. In the same we can see Arjan is playing the role of a popular novelist who is hungry to strike gold with his next book.

And it is his next book itself which is a page turner for him. Arjan has given us many impressive performances in the past right from Guru to Stage of Siege 26/11, the star has always been versatile with his part. With each character a lot of preparation is required right from physical transformation to mentally involving themselves into the role.

Arjun says, “I was in a completely relaxed state of mind when I went for the shoot. I didn’t want to build something into myself and I like to mould myself with each scene. I wanted to follow my Director and understand what he wants from my character.”

“I play a very complex character which has many layers in the story so I had to shift from intense to romantic scenes which itself was very difficult. I went through physical transformation getting into the correct fitness space and I even had to grow my hair longer for the character,” he added.