Hrithik Roshan and Deepika Padukone are going to star as the main leads in filmmaker Siddharth Anand’s upcoming project Fighter. The movie was announced on the occasion of Roshan’s birthday on Sunday. This is the first time that Deepika and Hrithik will be sharing the screen space. 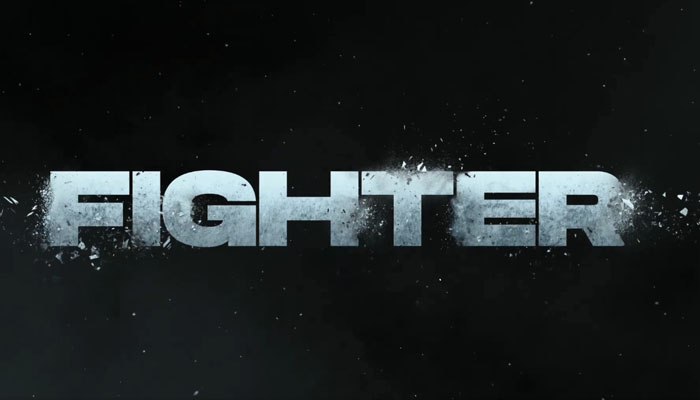 Fighter is being touted as a spy-thriller. Hrithik took to twitter to share the first glimpse of the movie and wrote, “Presenting a glimpse of the MARFLIX vision as #Fighter! Looking forward to my first flight alongside the exceptional @deepikapadukone. All buckled up for this Sid Anand joyride.”

A source close to Bollywood Hungama reveals it all as, “While Hrithik Roshan plays the role of an air force officer, the role of Deepika has been kept under wraps. But both are expected to do loads of action in the film. The film is expected to go on floors in December 2021.”

Both Deepika and Hrithik have previously collaborated with Siddharth. While Hrithik has worked with him on two movies (Bang Bang and War), Anand had directed Deepika in the romedy Bachan Ae Haseeno.