The first look poster of the much-awaited Diljit Dosanjh’s Punjabi-language romantic comedy film Honsla Rakh is out now and it is sure to blow your mind. On Saturday evening, actor Diljit dropped a new poster and revealed the trailer date. 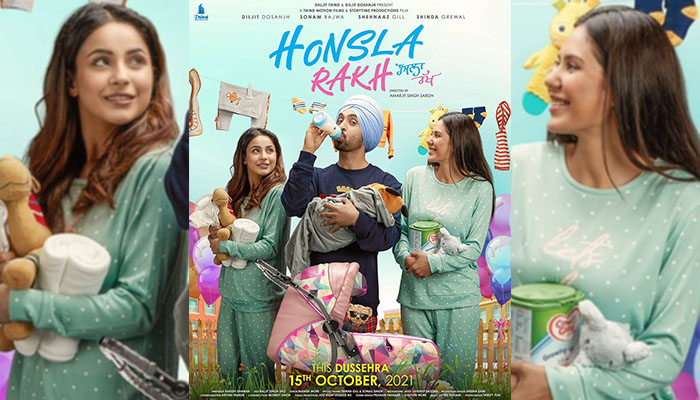 In the poster, Shehnaaz and Sonam are seen in matching outfits. They are seen wearing a pair of green polka dot sweatpants and a matching sweatshirt. While Shehnaaz is seen holding soft toys and towels, Sonam has a box of baby food and soft toy in her arm. Diljit, who is seen standing in the center is holding a baby while drinking milk from a baby bottle.

Meanwhile, Shehnaaz has stayed away from the limelight ever since her close friend Sidharth Shukla passed away earlier this month. The makers of Honsla Rakh are yet to shoot a song for the film. They were supposed to shoot it earlier this month but have postponed it so that Shehnaaz gets the time to heal and recover from her loss.

Touted to be a romantic comedy, Honsla Rakh is directed by Amarjit Singh Saron. The film also stars Shinda Grewal in a pivotal role. The film will also mark the collaboration of Shehnaaz and Diljit for the first time. The film is co-produced by Thind Motion Films along with Story Time Productions. 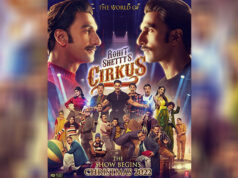 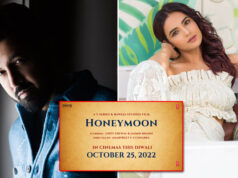