Actor Mrinal Dutt plays one of the protagonists in the upcoming web series His Storyy, a homosexual love story. He says a gay romance should be treated as normally as a heterosexual love story, adding that he had no hesitation playing a gay character. 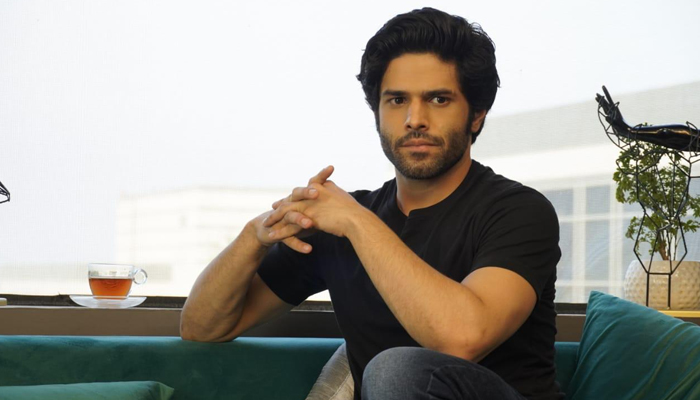 Was he concerned about the image trap — that he could be stuck with only similar offers in the future? “Honestly, I did not think about it, and I do not fear getting stereotyped after playing a gay character on screen. I am not hesitant to play a gay character. The issue of getting stereotyped exists everywhere, with any character we play,If we do it correctly and get the audience’s appreciation, makers tend to cast us in similar roles. No point in fearing that. I am never afraid to do bold characters, and I want people to feel uncomfortable if they feel so. It is important to understand that a homosexual love story is as normal as a heterosexual love story.” Mrinal

The show revolves around two men, Preet and Kunal. Preet, played by Mrinal, is a food critic, blogger, and traveler. Kunal, played by Satyadeep Misra, is a man who, after over a decade of happy married life, realizes he is gay when he falls in love with Preet.

Did Mrinal feel an added sense of responsibility while portraying a gay character on-screen? “The most important part, the responsibility that we all felt, was to represent the LGBTQ community in the right manner to the mainstream. I knew that if it was coming from Ekta (Kapoor) ma’am’s production house, they are known for being sensitive towards every story,” he replied.

“The basic thing needed to be understood is whether someone falls in love with another person of the opposite sex or the same sex, the feeling of love is similarly intense and organic in both situations,” Mrinal added.

“His Storyy” also features Priyamani, Charu Shankar, and Rajiv Kumar. The show will release on ALT Balaji, on April 25. 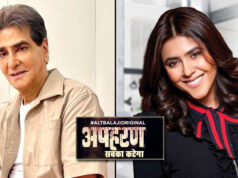 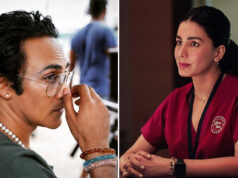