Pulkit Samrat is known for his sense of humor on and off-screen. The actor has proved to be excellent in everything he does and has always impressed the fashion critics and won brownie points for his sartorial choices, his style is definitely the extension of his personality and we absolutely love it! 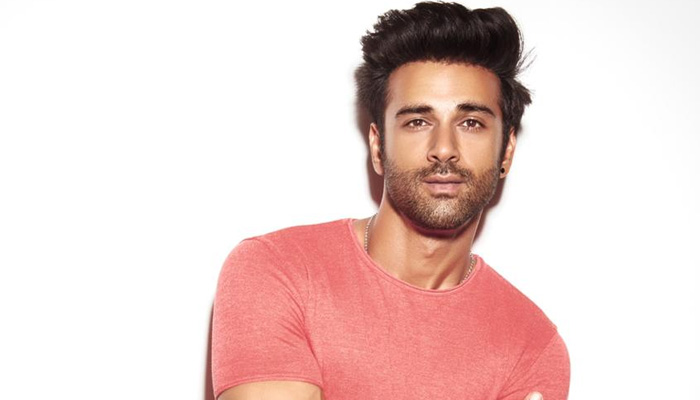 Mr Samrat is currently on a roll! The actor has already proved his mettle with great performances in all of his films, and made his way into our hearts ever since he made his debut in Bollywood! During Pagalpanti promotions, the actor flaunted his love for colors, different styles and proved to be an ace with his fashion game whenever he stepped out!

Pulkit is all ready to win our hearts again with his new look as the actor shared a glimpse of his quirky tattoos with a BTS picture from the sets of ‘Taish’ which will be interesting to watch, with him in a never seen before avatar. At the promotions of his latest movie, Pagalpanti, the onscreen jodi Pulkit Samrat and Kriti Khrabanda were loved and praised by the audience and critics.

He also has a hectic shoot schedule for his upcoming movie ‘Taish’ directed by Bejoy Nambiar. Pulkit is all set to turn a year older on December 29 and this is how the actor will be celebrating his special day. According to sources, the actor will not be having a big bash, in fact, he would keep the celebrations low-key and take some time out of his busy schedule and spend some quality time with his friends and family in Mumbai.

Well, now that definitely sounds like a low- key and a cheerful birthday plan and we are eagerly looking forward to what more the actor has in store for us!