Exploring the vast possibilities of content, Sandeepa Dhar has been embarking upon exciting and intriguing characters one after the other. The talented actor who made it on her own in the entertainment world, is a firm believer of women empowerment and strives to essay characters that give a voice to women of strength. 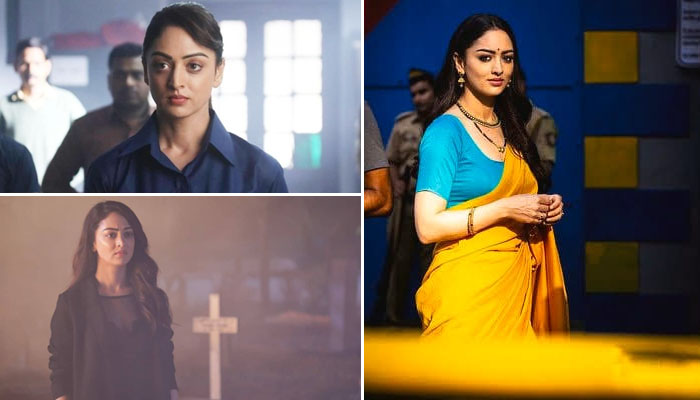 From the gutsy cop Komal in Abhay, the smart CA Vaishnavi in Mum Bhai to playing a skilled Psychiatrist Kiayana in her upcoming Dirty Games, Sandeepa’s choices reflect her ideologies when it comes to portrayal of women. Sandeepa Dhar is a feminist by belief and is naturally inclined towards characters that show women with substantial potential as opposed to just being a pretty face.

Abhay presented Sandeepa as a cop from a special task force, perfoming action sequences effortlessly and paving a path for herself as one of the most impactful performers. Sandeepa Dhar’s character Vaishnavi in Mum Bhai created a mark with her intellectual and feminist approach in the male dominated, gangster world.

Leading Dirty Games as Kiyana with her strong character as a psychiatrist, Sandeep Dhar has unveiling varied facades of her skills with every role she takes.

Slipping into concrete and professionally strong characters, Sandeepa Dhar has made an active choice to associate herself with roles that make an impact to the story. 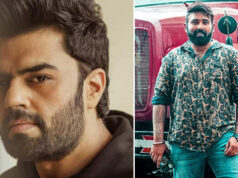 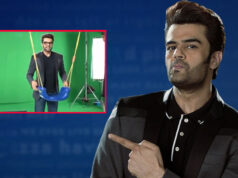 Unveiling the fun BTS, Maniesh Paul shares the madness behind his shoots! 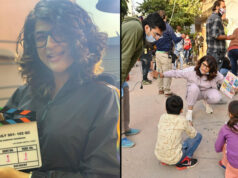