With a long streak of successful shows to his credit, Maniesh Paul has earned the title of the Sultan of Stage owing to his impeccable colloquial skills with wit, spontaneity and humour. Currently hosting the top ranking TV show, Maniesh Paul has emerged as one of the most loved and popular hosts of India. 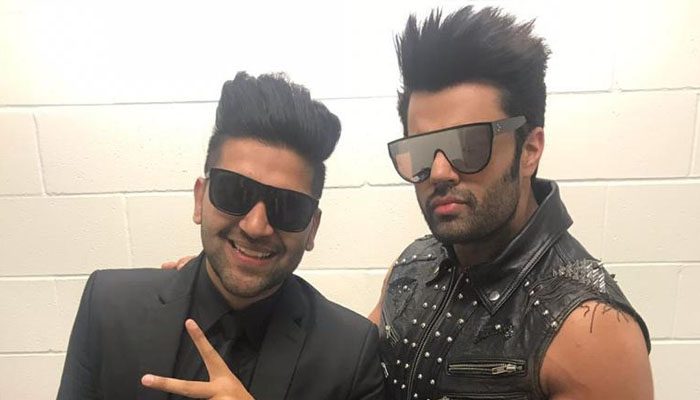 At a recent episode of India’s Best Dancer, Guru Randhawa showered the actor and host for adding entertainment value to every show he hosts and the jury members and contestants resonated with the thought even offering him a standing ovation.

Guru Randhawa said, “Every show that Maniesh hosts, while the show is already entertaining, the added entertainment quotient that he adds, no one else can do that.”

The entire set praised the actor for his commendable hosting skills with a thunderous applause. Meanwhile, ‘India’s Best Dancer’ has been ruling the TRP charts with fun segments of the host with contestants as well as judges, adding to the entertainment value of the show.

Making an entry into the showbiz, Maniesh Paul has conquered the varied avenues of entertainment with a successful career as an RJ, VJ, actor, singer as well as a host.

Recently, the actor-host also launched ‘The Maniesh Paul Podcast’ offering a platform for people from different walks of life to present their untold stories while making a difference in the world. After actors like Bharti Singh, Sharad Kelkar, Pragya Kapoor, Elli Avram, and Prajakta Koli amongst others.

Having wrapped the shoot for Dharma Productions’ ‘Jug Jugg Jeeyo’ also starring Varun Dhawan, Kiara Advani, Anil Kapoor and Neetu Kapoor, Maniesh is currently shooting for the final episodes of ‘India’s Best Dancer’, and has an interesting line up of projects for the future, which is expected to unfold soon.