After taking over the US and South box office markets, actor Chiranjeevi’s latest Telugu release GodFather has registered a solid opening with first-day gross earnings of 38 crore worldwide, as per the makers. 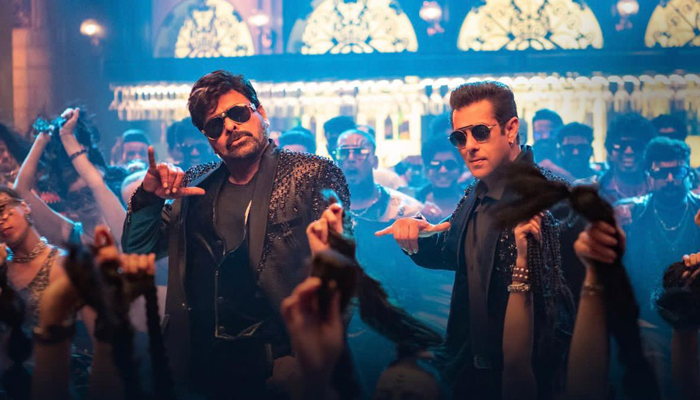 On Friday, GodFather had started its journey at a solid note in the morning with more than 60% occupancy and remained super strong throughout the day despite mixed reviews, as many theatres across the country had been declared houseful before the release.

Meanwhile, the movie breaks the North India film markets and rakes in 2.25 crores, which makes it one of the top 5 pan India film openers of the year.

Directed by Mohan Raja, the film is an official remake of Lucifer which had Mohanlal in the main role. Salman Khan is also seen in a cameo playing the character of Masoom Bhai. In the original one, a similar character was played by Prithviraj Sukumaran.

Godfather which stars Salman Khan in a cameo role also stars an ensemble cast of Nayanthara, Satyadev and others in supporting roles. The film has a music score by popular composer S Thaman. Three songs from the film have already garnered appreciation from netizens.