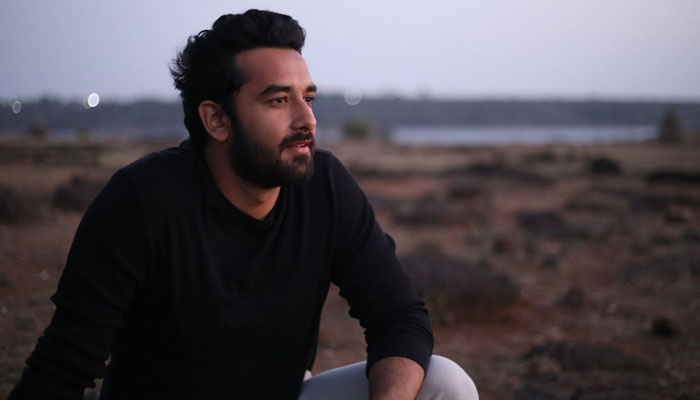 “A lot of people will relate to Shekhar’s character because so many of us move out of our homes to go work in big companies, in different cities. Even I moved out of my hometown to become an actor and came to Mumbai. Over the years I have gained my own experiences and made my own decisions. There was no one to make these for me. Living life on your own terms and achieving your dreams. Shekhar too goes through these challenges and grows which is what makes him so relatable to me and am sure viewers will feel it too,” said Vishal Vashishtha.

However, highlighting the difference between his real and reel self, the actor said, “Shekhar is very ambitious, he is forever on the lookout to upgrade, upscale whereas, I like to take my time to enjoy what I have achieved because I worked hard to be there. If I don’t take time to appreciate and take off right after the finish line, then I don’t celebrate my victories enough.”

Tune into Disney+ Hotstar on July 22 to be a part of the wholesome Dwivedi household and their hilarious journey towards self-discovery.