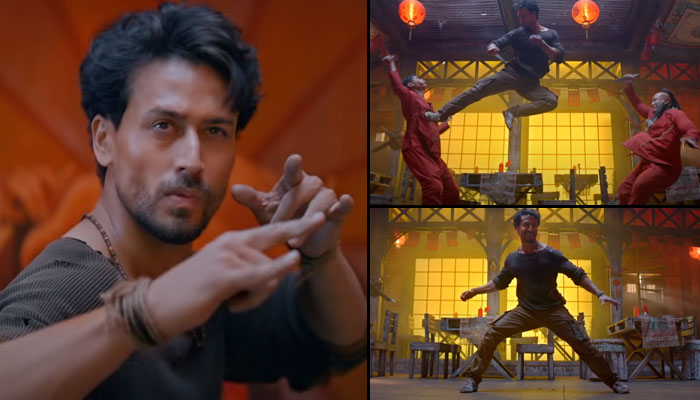 He posted a video on his social media handles that gives fans a sneak peek of all the action set to unfold on the big screen next year. Besides giving a nod to martial arts legend Brue Lee, the clip also see Tiger nail one of the late star’s iconic moves.

The team had earlier dropped a motion poster that made one realise the massive scale and cool quotient of the film. This one’s going to be a treat to watch on the big screen.

Ganapath is directed by Vikas Bahl and produced by Vashu Bhagnani, Vikas Bahl, Deepshikha Deshmukh, and Jackky Bhagnani. The film is set to take the big screen by storm on 23rd December 2022.