Education is always considered an important part of one’s life. More than building a career, education provides us knowledge that leads us to have an integrated perspective towards a subject & life in general. It is said that an actor needs no educational qualifications. But, it is one’s choice and a few stars have shunned this theory by their super amazing degrees. 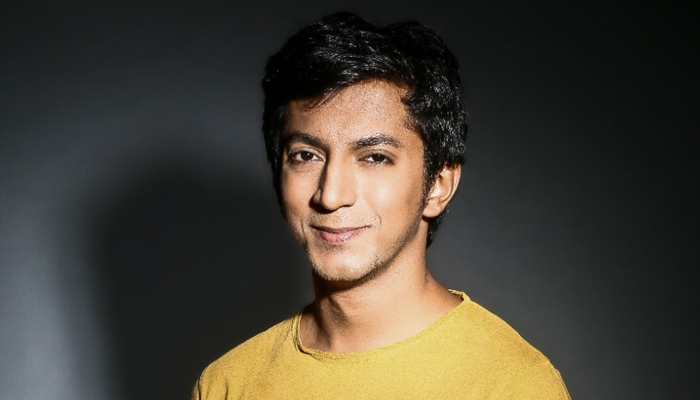 Actor Anshuman Jha who was first seen in Love S*x and Dhoka and recently played a lead role in Hum Bhi Akele Tum Bhi Akele started his acting lessons at a very young age. Even after being influenced by acting and choosing it as a career early, he never defocused himself from education and finally earned a degree in Economics (Honours) from the prestigious St.Xavier’s College.

Sharing about the same Anshuman says, “Education is mandatory in your life as it helps you grow mentally & my mother always stressed on this. I therefore always loved to educate myself and hence even after getting into acting, I decided to complete my formal education and hence I got a degree in Economics. I am trying to learn the Vedas now for that matter because gaining knowledge is never a loss. There is a big difference between Information & knowledge – Google gives anyone information but only a few acquire knowledge for it takes time & effort. “

Sharing about why he chose to get a degree in Economics, the actor shares, “To be honest – my mother said I could move to Mumbai if I got into St.Xaviers College. And the college has a very high cut-off. Economics was my favorite subject in school and I scored a 98/100 in 12th. And got into Xavier’s which was, in a way, my license to move to Mumbai & pursue acting. I have always loved economics and it plays an essential role in everyone’s life irrespective of what sector you are working in. My heart beats for acting and cinema being an expensive art form, economics for me is like my pulse now. If not an actor, I would have loved to be an economist. Helps me immensely while producing films now.”

Anshuman Jha was last seen in Hum Bhi Akele Tum Bhi Akele and he is currently working on a new film tentatively titled ‘Hari-Om’ based on a father-son relationship.