Bollywood actor Rajat Bedi has made it to headlines after a drunk man was hit by his car in an accident and is currently in critical condition. The 39-year-old resident of DN Nagar was hit by Bedi’s car while he was returning from work on September 6. 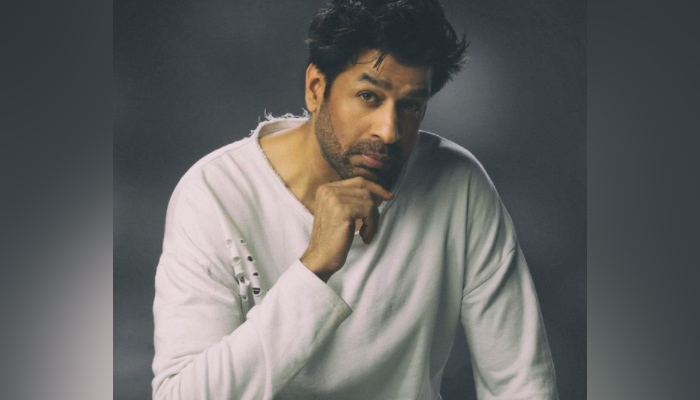 The actor admitted the victim Rajesh Ramsingh Doot at Cooper hospital and promised the family that he will provide help. However, the family said that the actor left the hospital sometime later. Senior Inspector at DN Nagar police station Milind Kurde told a daily that an FIR has been registered against the actor under relevant IPC and Motor Vehicles Act.

According to a report on Times Of India, the incident occurred at around 6.30pm near Sitla Devi Temple (which is a four-minute walk from DN Nagar metro station) when the actor was heading home. The victim, identified as Rajesh Boudh (40), was reportedly in an inebriated condition when he was hit by Bedi’s car.

“The actor immediately rushed the pedestrian to Cooper hospital and after getting him admitted, returned to the DN Nagar police station and narrated the incident. The injured person is unconscious. A case of a traffic accident will be registered,” said DCP (Zone IX) Sangramsinh Nishandar said in a statement to TOI.

Bedi is known for his role as Raj Saxena in the Hrithik Roshan starrer ‘Koi… Mil Gaya’. He has worked on over 40 films, including ‘Rakht’ and ‘Khamoshh’.