Ever since the announcement of Khuda Haafiz Chapter II: Agni Pariksha, fans have been eagerly waiting for the film’s release. Now, coming in is an exciting update from the filmmaker Faruk Kabir on the project! 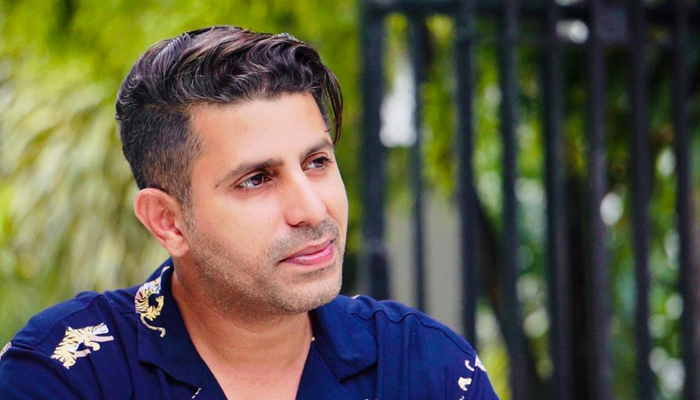 The celebrated director is heading to Egypt for the recce and to finalize the shoot locations for their international schedule.

While speaking about the same, Faruk said, “We want to take the second part of Khuda Haafiz to whole another level. And, I think Egypt is the best location to shoot some of the most exciting and crucial sequences of the film. I am looking forward to this trip.”

Khuda Haafiz Chapter II: Agni Pariksha features Vidyut Jammwal and Shivaleeka Oberoi in the lead roles. Touted as the most anticipated release of early next year, the film went on floors this July.

For unversed, the first chapter of the same became a massive hit among the audience. In fact, Faruk earned acclaim from all corners for his incredible direction and taut storyline.