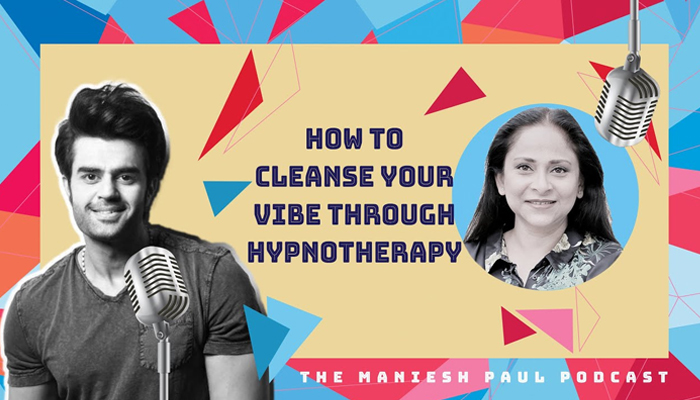 Ever since the launch of his podcast, Maniesh Paul has offered successful conversations with a doctor, social activist and a social media influencer through the previous epsiodes.

Catering to the varied aspects of society affected through the pandemic, Maniesh Paul has attempted to spread awareness and information on the different avenues related to Covid-19 and its after effects, through his podcast.

Through the medium of his social media, Maniesh Paul has been offering infotainment at its best with the launch of his podcast as well two poems that he released earlier, citing the emotions amid the second wave of Covid-19.

Being a true entertainer, Maniesh Paul has carved his imprints across the diverse mediums, from a VJ, RJ to being crowned as the ‘Sultan of the Stage’ with innumerable livbe shows and long list of television reality shows to his credit. Creating ripples on the silver screen as well with intriguing performances, Maniesh Paul is touted as the ‘Entertainment Extraordinaire’ and is currently gearing up for the release of his upcoming film ‘Jug Jugg Jeeyo’ under the banner of Dharma Productions. 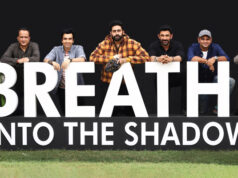