Elnaaz Norouzi is one of the most promising faces of Bollywood. The Iranian beauty has begun shooting for her upcoming film with her Sacred Games Co-star, Nawazzudin Siddiqui in ‘Sangeen.’ 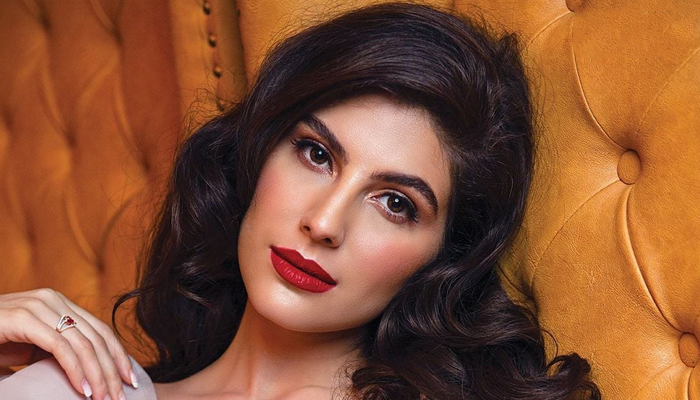 Bollywood Bhaijaan, the leading website portal had reported that the versatile actress was offered a meaty role in Salman Khan’s ‘Antim.’ But the actress couldn’t take up the same due to dates aligned for ‘Sangeen.’ It would have been really exciting to see the gorgeous Iranian beauty share the screen with superstar Salman Khan.

Apart from this, as per our source, Bollywood Bhaijaan, the actress has her kitty full with various projects. The actress recently broke the internet with the launch of her GIFS on Giphy. Her GIFs clocked 45 million within few hours of launch. We really can’t wait for her to light up the screen once again with her panache!

Elnaaz Norouzi is an Iranian – German model and actress who works in the Indian film industry. In Sacred Games, the godfather of Bombay, the first Indian in-house production by Netflix, she has the role of Zoya. Together with Guru Randhawa she appeared in his music video Made in India.