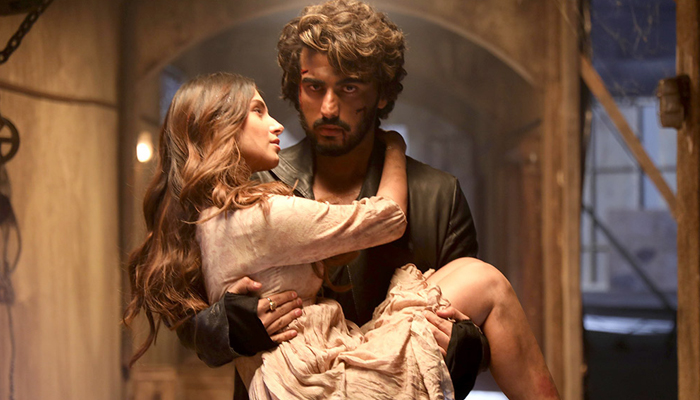 On the opening day, Shobha Kapoor, Ekta Kapoor, Bhushan Kumar and Krishan Kumar, production took a slow start but managed to pick up well post noon shows in metro cities and ended the day at a better note. It registered the business of 7.05 crores on Friday at the domestic box office.

Then on Saturday, Ek Villain Returns took a limited growth and minted the amount of 7.47 crores. On the next day i.e. Sunday, with a further growth, the film bagged the amount of 9.02 crores and raised its opening weekend total collection to 23.54 crores nett at the domestic box office.

Given the trend, it looks like the film would be able to reach the 35 crore mark on its first week. The film is so far having an almost open run, with the other release, Kiccha Sudeepa’s Pan India film Vikrant Rona, released in limited theatres. Last week’s release, Ranbir Kpaoor, Sanjay Dutt and Vaani Kapoor starrer Shamshera too has collapsed at the box office.

However, the film is a sequel to the 2014 blockbuster ‘Ek Villain’, which featured Sidharth Malhotra, Riteish Deshmukh and Shraddha Kapoor has received mixed reviews from the critics. But, it is going steady at the box office.