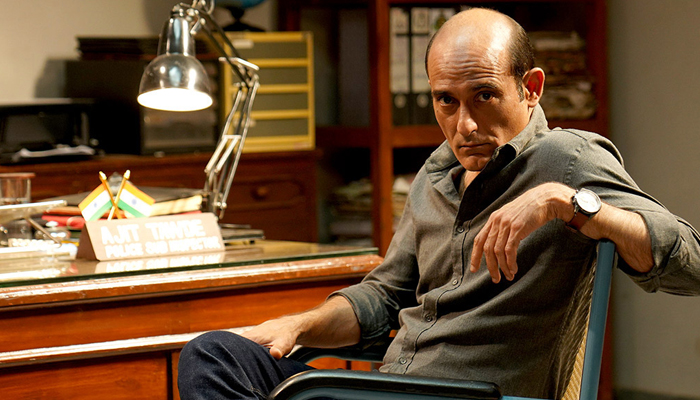 The Abhishek Pathak directorial has opened to a positive response from critics and audiences at the domestic box office and registered the second-best opening of the year in Bollywood after Brahmastra Part One: Shiva (36 crores incl. all versions).

Drishyam 2 is expected to hold well into the week and any drop less than 60% on Monday would be a huge win for the film. However, one thing is certain. After a long time, Bollywood has a clean box office hit with the film.

It is produced by Bhushan Kumar, Kumar Mangat Pathak, Abhishek Pathak and Krishan Kumar. The film is presented by Viacom18 Studios, T-Series and Panorama Studios.