Drishyam 2 is minting numbers even after more than two weeks at the box office. The Ajay Devgn-starrer continues pulling crowds to the theatres and will soon touch the Rs 200-crore mark. 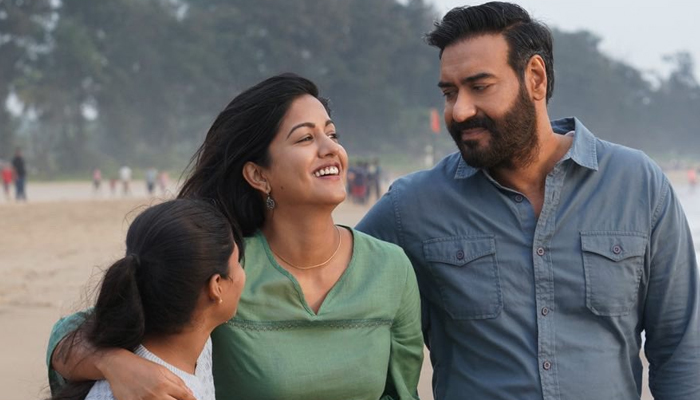 Directed by Abhishek Pathak, the film received good reviews and it is attracting crowds to cinemas even after 17 days of its release. Drishyam 2 was opened at a fantastic note. By remaining rock-solid throughout, it did a business of 104.66 crores in its first week which included 64.14 crores in the weekend and 40.52 crores on weekdays from 3302 screens nationwide.

Then in the second week as well, Drishyam 2 had maintained a similar pace and garnered the business of 58.82 crores with 39.24 crores in the weekend and 19.58 crores on weekdays. After 2 weeks, its total collection was recorded at 163.48 crores nett.

Produced by Panorama Studios, Viacom18 Studios and T-Series Films’ now running in the third week and had started the weekend at a steady note by collecting the amount of 4.45 crores on Friday. On Saturday, it had taken a good jump and minted the amount of 8.45 crores.

Then on Sunday, after further growth, the film has minted 10.39 crores. With this, the 17 days total collection of Drishyam 2 has become 186.76 crores nett at the domestic box office.