A month back released Dream Girl has passed its fifth weekend as well on a decent note and remained unaffected despite the newly released The Sky Is Pink and last week’s War. By crossing the 100-crore mark and achieving the Super-Hit tag, it has set a huge milestone for the upcoming small-budget films. 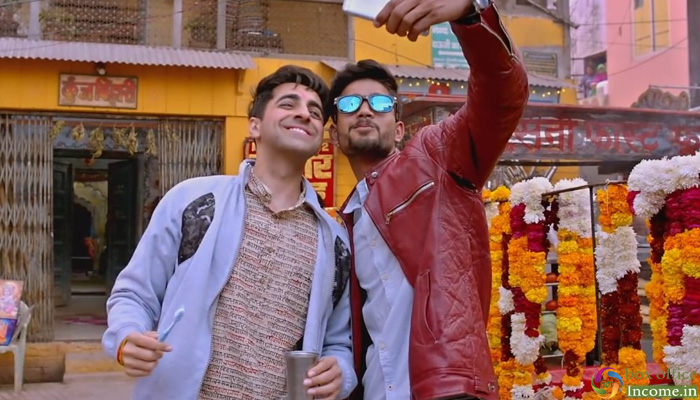 Starring Ayushmann Khurrana and Nushrat Bharucha as a leading pair, the Hindi comedy drama has received super positive reactions from the audience as well as most critics and gathered a solid word of mouth. As a result, it showed a better trend than many biggies and has become a super-hit of Hindi Cinema.

Then in the fourth week as well, Dream Girl remained steady and minted the amount of 5.15 crores. After the 4 weeks, the total collection of the movie had recorded 138 crores at the domestic box office. Now Dream Girl is running in its fifth week and once again showed solid performance on the weekend.

With a usual drop, it collected the amount of 0.35 crore on 5th Friday. On 5th Saturday, it took a noticeable jump and added the amount of 0.60 crore to the account. On the next day i.e. 5th Sunday, Dream Girl witnessed further growth and garnered the business of 0.75 crore. With this, its 31 days total collection has become 139.70 crores at the domestic box office.