Divya Khosla Kumar, who has donned several hats in her life, will soon be seen lighting up your screen, as an actress. Milap Zaveri’s Satyameva Jayate 2 features John Abraham alongside Divya. While the first installment was a cat and mouse chase between John and Manoj Bajpayee, SMJ 2 will feature Divya in a strong role of a female lead and tackles a larger issue that plagues the country. 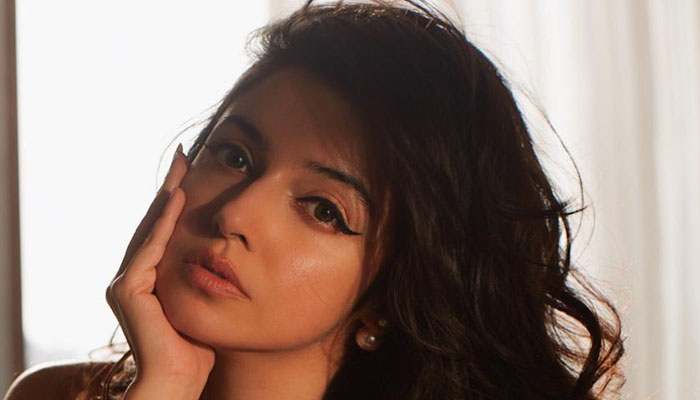 Talking about the film, Divya shares, “It’s about the country and John and I take a strong stand against corruption in the film. Milap is shedding light on an important topic.” But she also added that her character is very different from her real self and she’s already begun reading sessions.

The female lead’s role in SMJ 2 is stronger than ever. The ace director-actress reasons, “I got a solo poster and Milap has written the line, ‘Bhartiya naari sab par bhari’ for me, which speaks a lot about my role.” But the patriotic thriller won’t be her only lone project. Divya asserts that she will be taking up more projects here onwards. “I hope exciting stuff comes my way and I get to do different characters,” she beams.

Divya had made her foray into films with Akshay Kumar starrer Ab Tumhare Hawale Watan Saathiyo. She featured recently in BulBul, where she was appreciated for her performance. She followed it up with the music video, Yaad Piya Ki Aane Lagi, that became a huge blockbuster and is also nearing the 200 million mark on YouTube. “I wanted to learn about things like cinematography and editing. The hunger to learn drove me towards the technical side of film-making,” she explains.

In the filmmaking space, director Divya delivered two films like Yaariyan and Sanam Re. With Satyameva Jayate 2 going on floors this April, she feels that times have changed today and the audience’s acceptance has also increased. “I feel there is a lot of untapped potential in me. This is a brilliant time to be an actor in the industry as it’s not just about the stars anymore, but the concept. Talent is being recognised,” she shares.