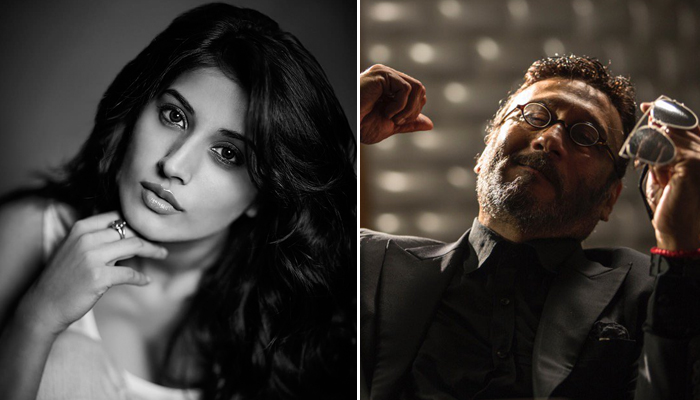 Divinaa shared an incident while working on Prassthanam with her on-screen dad Jackie. “I played a Muslim girl Asma, and there was a scene where I was supposed to greet Sanjay sir and Manisha ma’am’s character. So, just before the take, Jackie sir asked me if I’ll say ‘namaste’ or ‘aadab’.”

“I hadn’t realised it till then since it was such a small basic thing but it made a lot of difference to the character. He gave so much importance to such a small greeting scene where he wasn’t even in, and through the whole process he was guiding me,” she adds.

It shall be really interesting to see the versatile actress’ performance in ‘Atithi Bhooto Bhavah.’ Divinaa’s and Pratik’s pictures from the shooting schedule in Mathura went viral and were talk of the town!