The latest kid on the block, the young starlet Pashmina Roshan who is all set to make her big screen debut has performed at the esteemed Royal Opera House for over eight housefull shows. 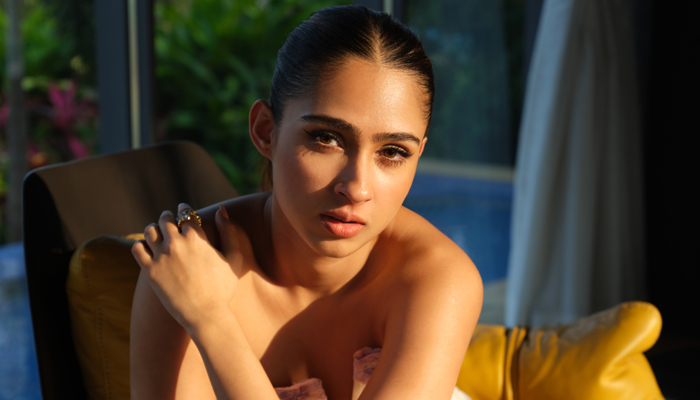 At the age of 21, Pashmina Roshan made her theater debut as Cecily Cardew in the Oscar Wilde comedy play titled ‘Importance of Being Earnest’. Making a mark as an actor on stage, Pashmina Roshan is now venturing into the showbiz with the much anticipated reboot of the 2003 classic romantic film Isha Vishk.

The team recently wrapped their schedule in Dehradun and have shared fun glimpses into the shoot, adding to the excitement of the film. Earlier, the makers released the motion poster of the film announcing the reboot and presenting the first look of the cast.

Set to release next year, Pashmina Roshan’s debut film is one of the most awaited movies of the upcoming year.